As more and more guests arrive, so do more and more gifts. But when her presents start to push her guests out of the house, Mali has to learn an important lesson about the things that matter most. Will she choose more presents or more family and friends? Read this delightful, beautiful book and find out!
The book doesn't end when the story's over! Adults, keep reading for interactive activities to extend the lesson. 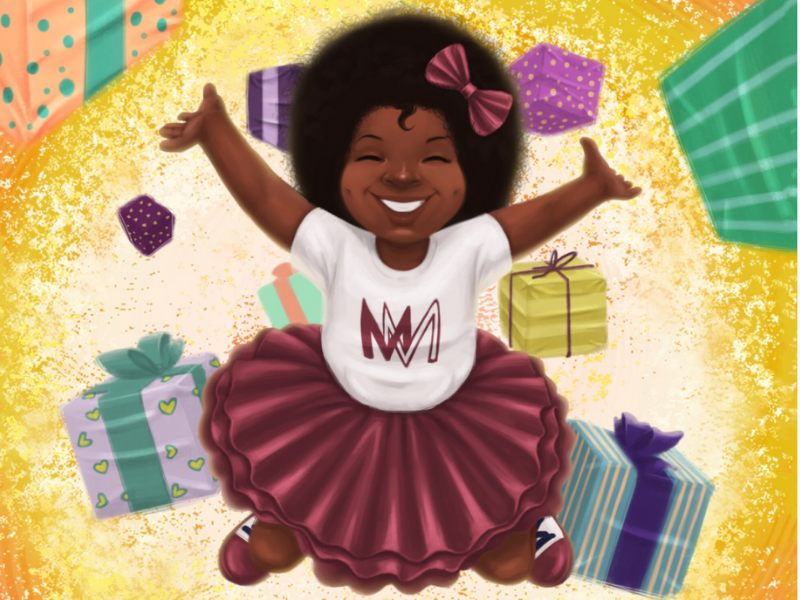 Learn more about the characters in Happy Birthday Mali More. 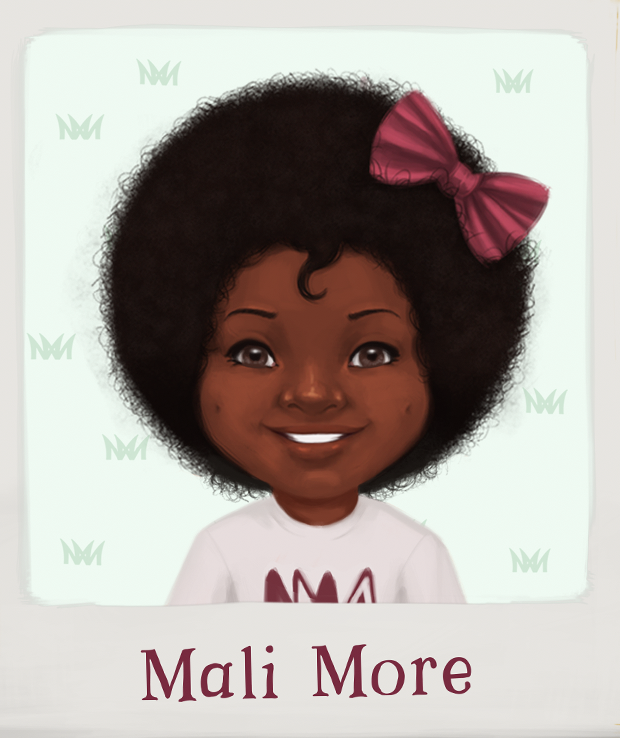 I am a fun-loving, comic book superhero fan that enjoys both my weekly dance and karate classes. ⁣ I also love playing with my best friend Winnie. 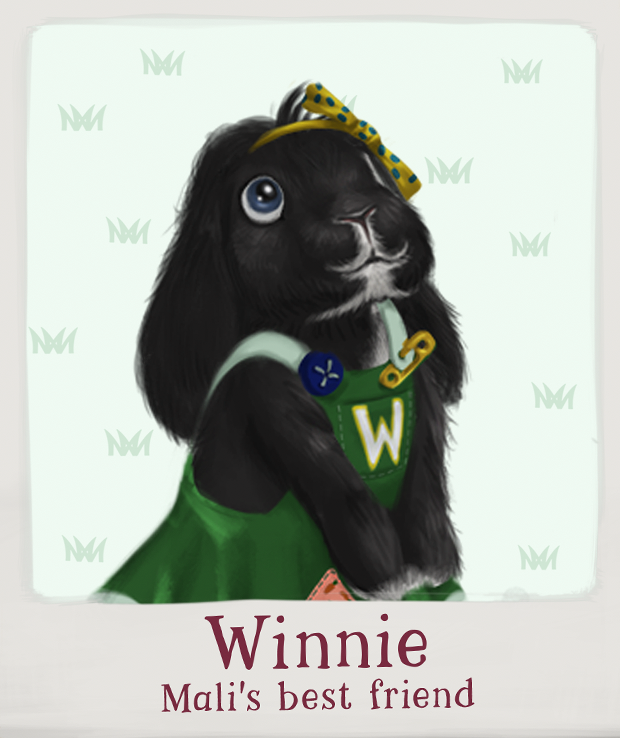 I am Mali’s best friend and pet rabbit. I am always by Mali’s side, although I don’t always agree with Mali’s choices.⁣⁣⁣ I love going on adventures with Mali and Malcolm. 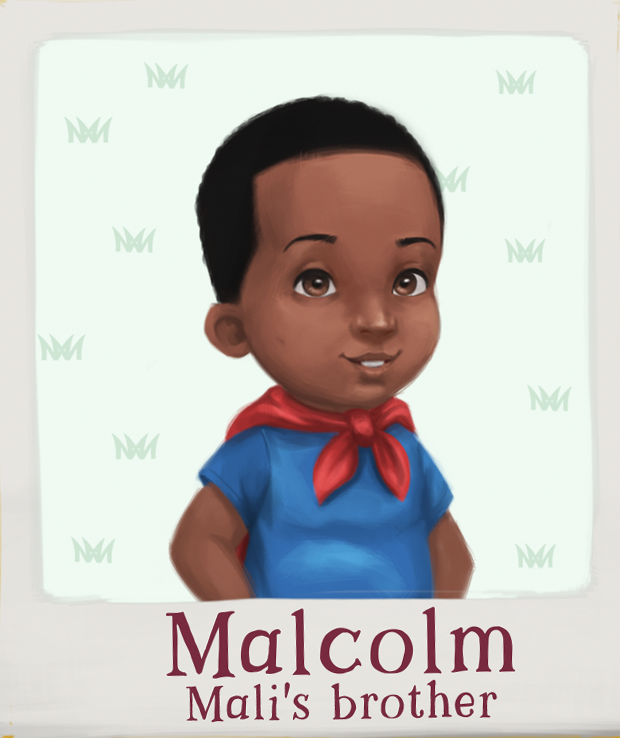 Hi, I am Malcolm!

I am Mali’s 3-year-old brother and a real live superhero. I love saving the day. 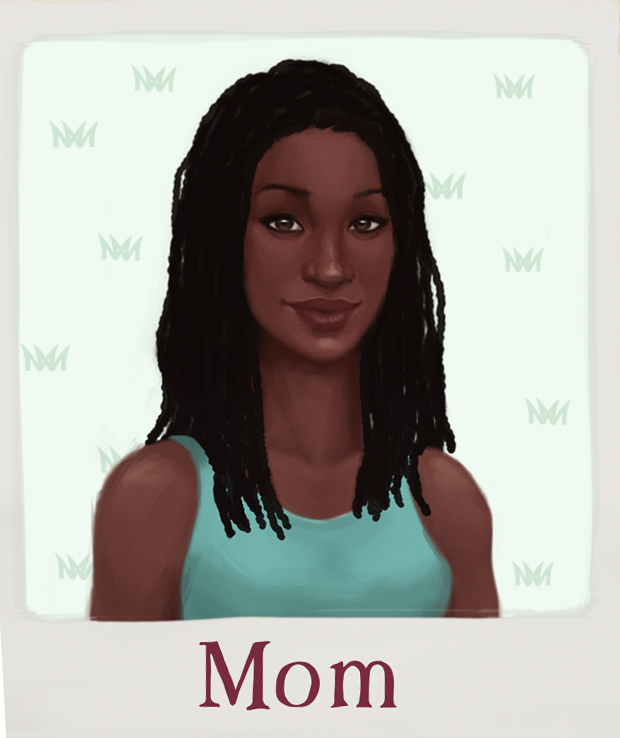 I am an entrepreneur, I run my own business. I teach women how to take care of their money.⁣⁣⁣
⁣⁣⁣
Like all moms, I love to watch (and help) Mali grow and learn. And sometimes, I even help Mali get out of a little mischief! 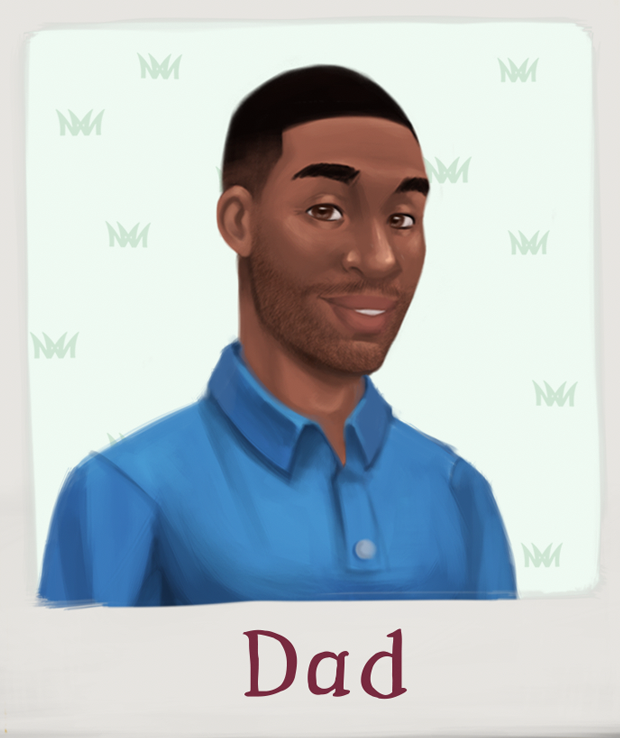 I am a Construction Manager. I love fixing things at work and at home.⁣⁣ Going on family trips is one my favorite things to do. 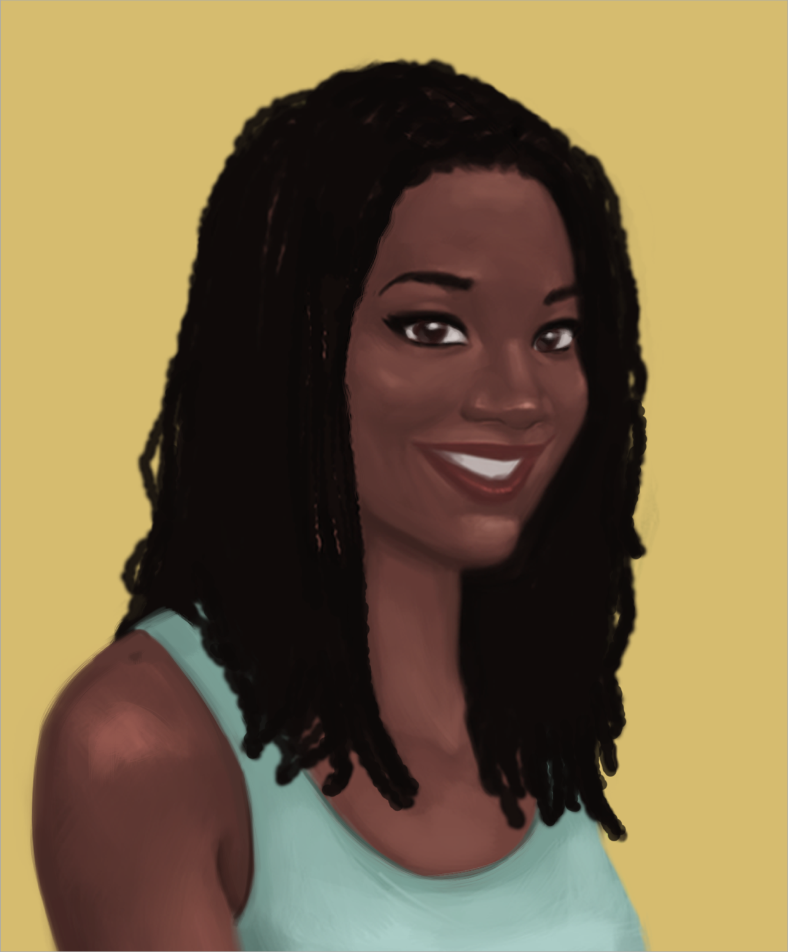 Tiffany "The Budgetnista" Aliche (@thebudgetnista) is one of America's favorite personal financial educators. She's a former preschool teacher of ten years and has her master's degree in education. She is passionate about providing children with access to the tools and resources they need to make kind choices, grow, and learn. Tiffany even got a law passed! “The Budgetnista Law” made financial education mandatory for middle school students in her home state of New Jersey.
Tiffany lives in Newark, NJ, with her husband, her bonus daughter, and a house full of plants, books, and chocolate chip cookies. 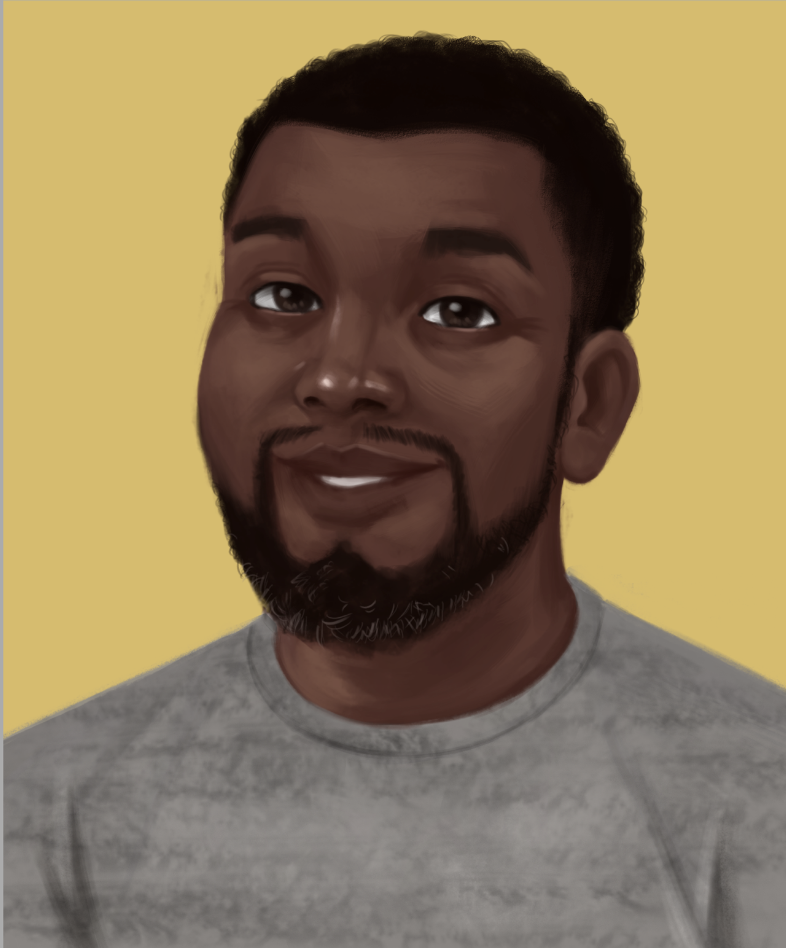 Jaz McDaniel (@JazMcDaniel) is a freelance artist, animator, and art educator. ⁣Shortly after graduating college, he joined a small animation team that produced an animated holiday special that aired regionally in the United States. ⁣
⁣He later continued his journey as a freelance artist designing logos, developing animated shorts, and illustrating kids' books for various clients.⁣
Jaz not only illustrates, but he also animates!⁣ 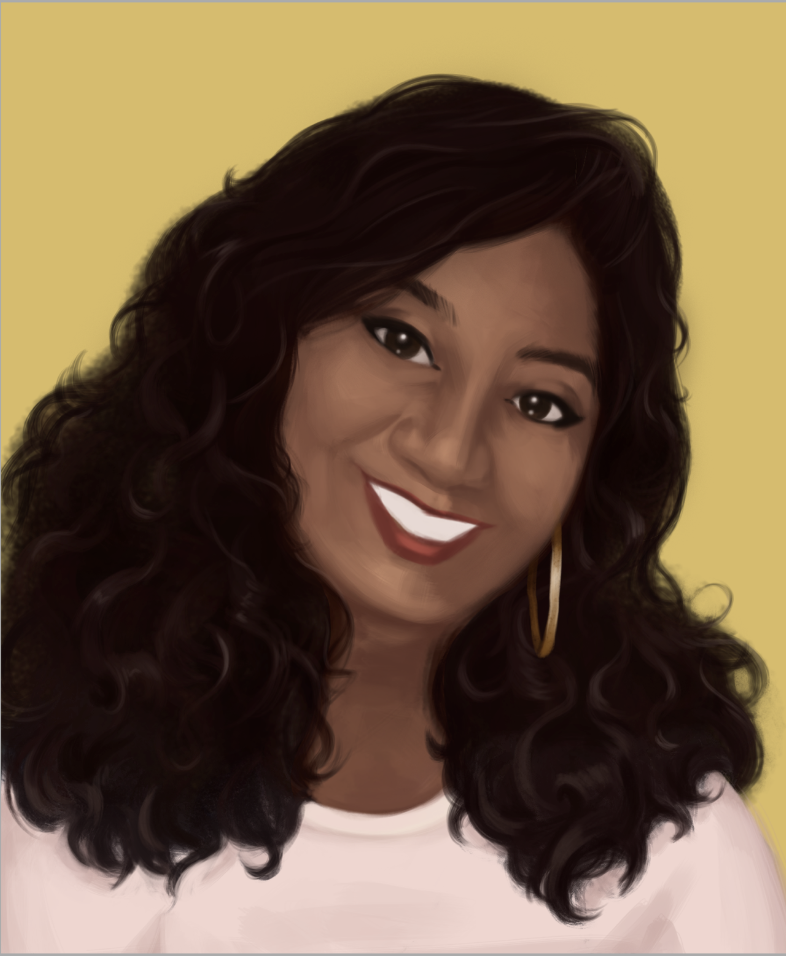 Rehana Lewis (@rehmainhome) is an interior designer and adjunct professor of architectural design by trade but will design anything she can get her hands on. She is the Creative Director for various brands, books, and projects.
Rehana lives in the historic neighborhood of Forest Hill in Newark, NJ, with her husband, daughter, bulldog Henri, and two cats Boots and Gordie. 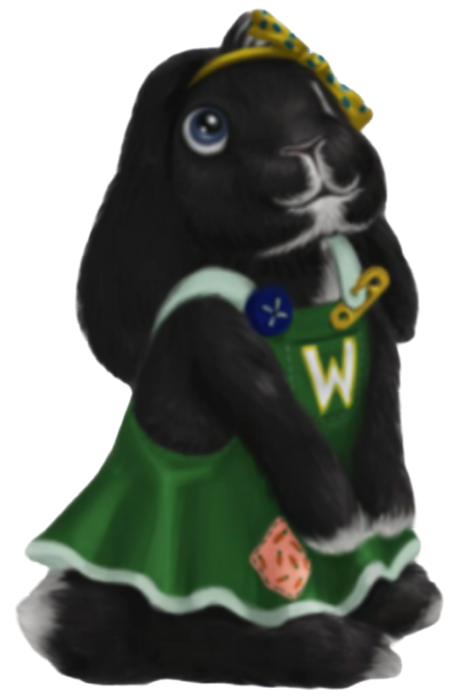 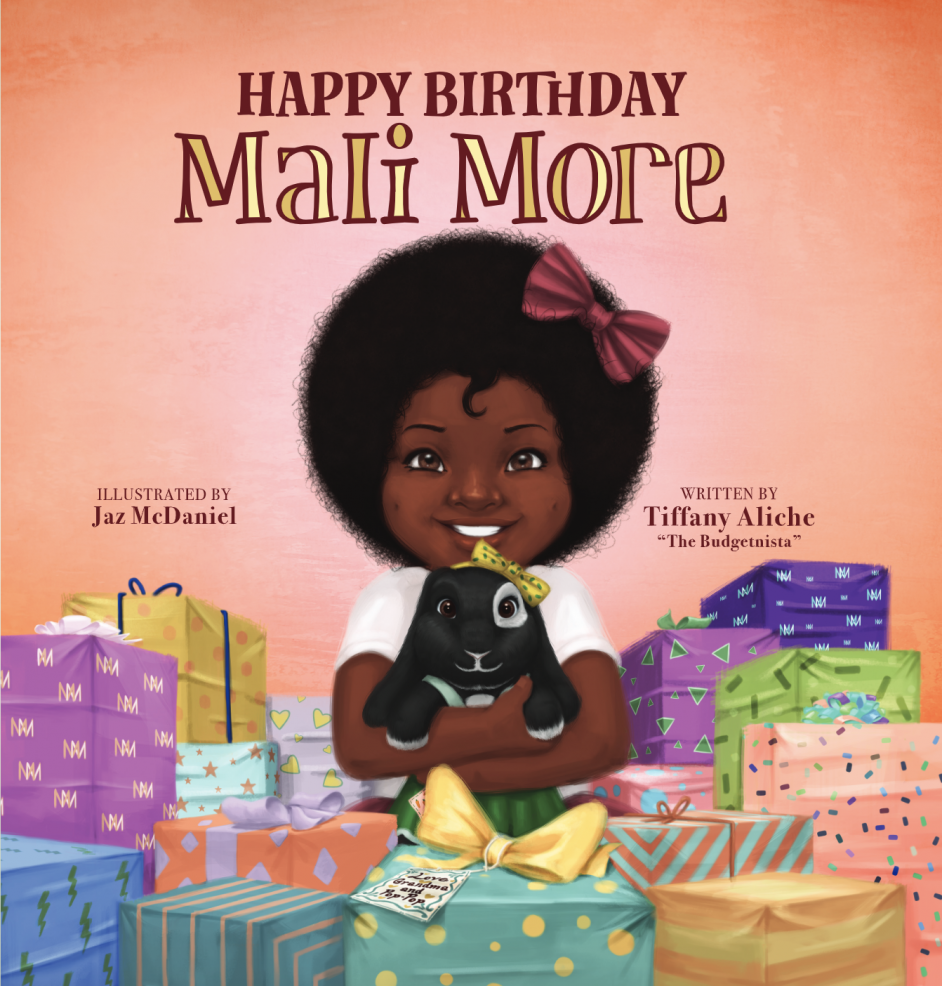 About the bookFor KidsFor Parents & TeachersStay ConnectedTerms of ServicePrivacy Policy